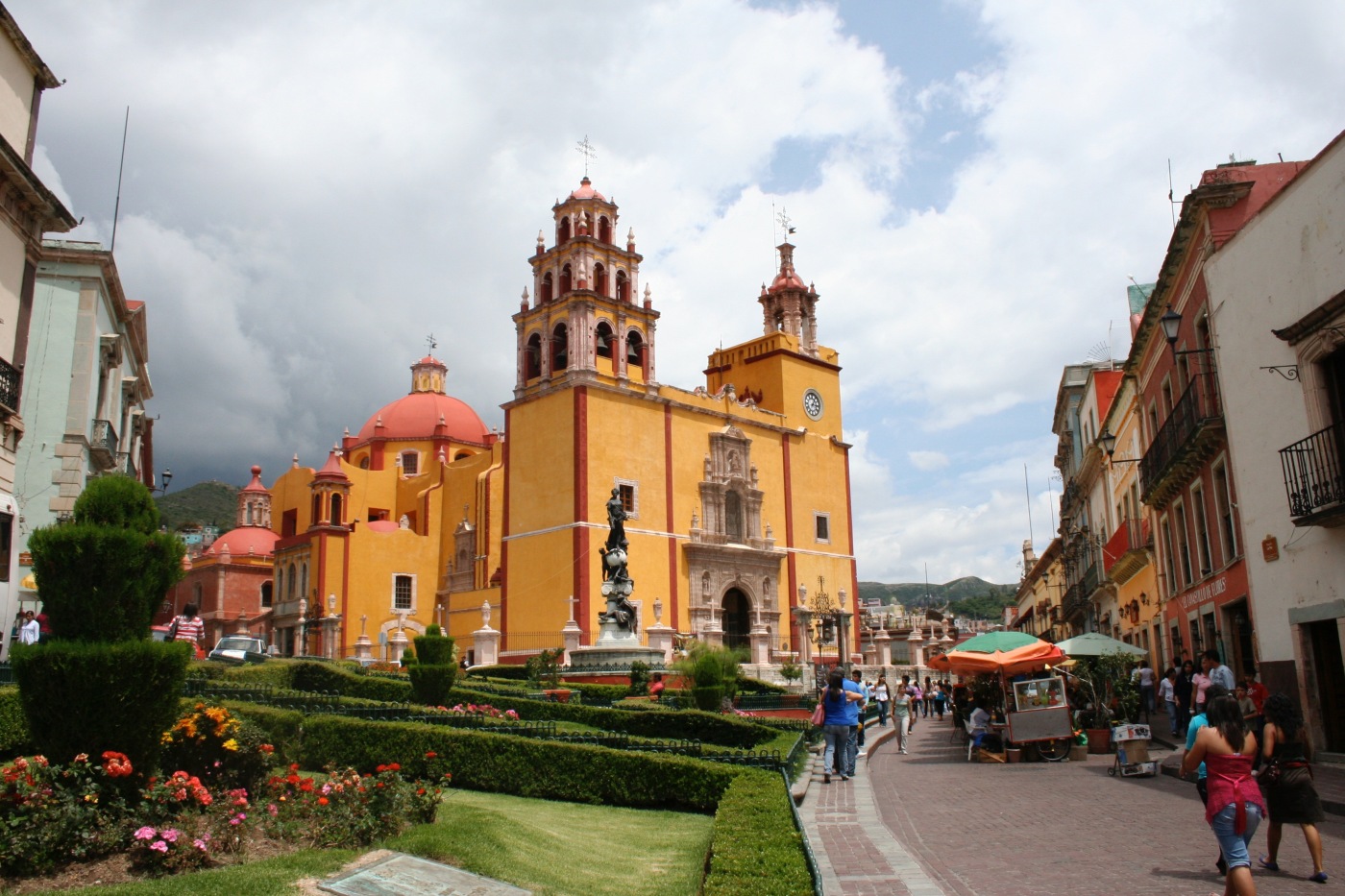 Okay, I got carried away in Spanish just thinking about San Miguel Allende, it’s cultural depth and colonial beauty. Art, food, architecture, culture, history, San Miguel de Allende has it all. And you can stay in a luxurious home there for four nights in February with Pass.

The “Ganga de la Semana”, or Deal of the week with Pass is quite an impressive offering, as the value to be had here is something to take note of. Here’s the breakdown real quick…

If you have a reservation available on Pass, jump on this! If you don’t yet have Pass, well let’s go!

Our family did a San Miguel De Allende, Guanajuato, and Dolores Hidalgo trip back in the Summer of 2010. My wife and I had been wanting to go there for quite some time and it did not disappoint! What a beautiful part of Mexico.

If you’re the lucky one that grabs this reservation, allow me to make a few recommendations…

Walk everywhere! The best way to get to know San Miguel de Allende is to walk as much as your feet can handle. There are a number of guided tours, or you may just want to grab a tourist map and start exploring on your own. We enjoyed some incredible meals at the Belmond Casa de Sierra Nevada in a wonderfully relaxing environment when our legs were toast and our stomachs were hungry. I know that Inspirato has offerings at the Rosewood, which I’m sure is spectacular as well with great restaurants, we just didn’t happen to stop by there on this trip.

Visit the City of Guanajuato. Your Inspirato concierge can set you up with any number of tours and experiences in Guanajuato. Don’t miss out on this gem of a colonial city. Dare I say I actually enjoy it even more than San Miguel de Allende. Eat at the plaza like we did above, spend some time at the Diego Rivera Museum, and, if you’re up for it, check out the famous Museo de las Momias de Guanajuato (Mummy Museum).

Enjoy some history and a cone of one of the many unique ice cream flavors in Dolores Hidalgo. Dolores Hidalgo is a much lesser known (at least by Gringos) destination to visit in the area. It’s most famous historically for being the birthplace of the “Grito de Dolores“, or the Proclamation of Independence that was made here on September 16, 1810, Mexican Independence Day. This “Grito” is re-enacted every year by the President of Mexico at the National Palace in Mexico City.

Dolores Hidalgo’s second claim to fame is its ice cream stands, which are ubiquitous all around the city’s central plaza. It’s not just that they have delicious home-made ice cream, it’s the selection of flavors that you would have never imagined! You can see the sign above (where my daughters are having a taste) listing some quite interesting offerings. For the sake of the experience, I did go with the Camaron con Pulpo ice cream. And yes, that is shrimp with octopus ice cream. Yes, I’m serious. Oh, how did it taste? Umm, I guess pretty much like what you’d expect shrimp with octopus ice cream to taste like. I opted to not indulge in a second scoop. 🙂

Whether or not you are the fortunate one to go to San Miguel de Allende with this Pass reservation, this beautiful and culturally rich area of Mexico is worth putting towards the top of your list of future vacation destinations.

Thanks for reading…and Happy Travels!